In its heyday The Old Dominion Barn Dance was wildly popular, featuring local performers as well as the biggest stars in country music. The legendary show was held in Richmond every Saturday night and featured a regular cast of local talent, as well as national acts like Andy Griffith, Chet Atkins, Earl Scruggs, Reno & Smiley, Jean Shepard, Hawkshaw Hawkins, The Carter family, Mac Wiseman, Grandpa Jones & Ramona, Jimmy Dean, The Carter Family and Joe and Rose Lee Maphis. The Barn Dance was a stepping stone in their careers as audiences were treated to good, wholesome country music entertainment.

The show was presented and hosted by the nation’s first woman radio emcee, Mary Arlene Higdon (Mrs. John Workman), better known as Sunshine Sue. Sunshine Sue was the main star of the Old Dominion Barn Dance and a favorite of Richmond audiences that included Virginia Gov. William Tuck, who proclaimed her Queen of the Hillbillies. She and her guitarist husband John always brought quality entertainment to the stages of Richmond, and created a show as popular as the Grand Ole Opry in Nashville.

Originally held at the Lyric Theater at 9th and Broad Streets, the Barn Dance was broadcast live over WRVA Radio, a 50,000 watt Clear Channel station that reached 38 states and Canada. The show put Richmond on the map as a country music mecca and grew to be nationally renowned.

Following Sunshine Sue’s retirement in 1957, the show was renamed the New Dominion Barn Dance and was hosted by Carlton Haney, a popular promoter sometimes called ‘The P.T. Barnum of Country Music.’  The location was changed to the Bellevue Theater on Bellevue Ave., and featured stars including Johnny Cash, June Carter and a young Willie Nelson as guests.

A 1973 revival would once again present local performers along with national acts including Conway Twitty, Barbara Mandrell, Tanya Tucker, Bill Anderson, Jeannie Seely, and Jack Greene. The star power drew throngs of fans, but the production suffered too many glitches and failed after only a few months.

Another revival was attempted in 1991 that brought in strictly national acts to the Carpenter Theater, a much larger venue, but again lasted only a few months. Since then the Barn Dance has lain dormant with the beloved show only a memory. Until now… 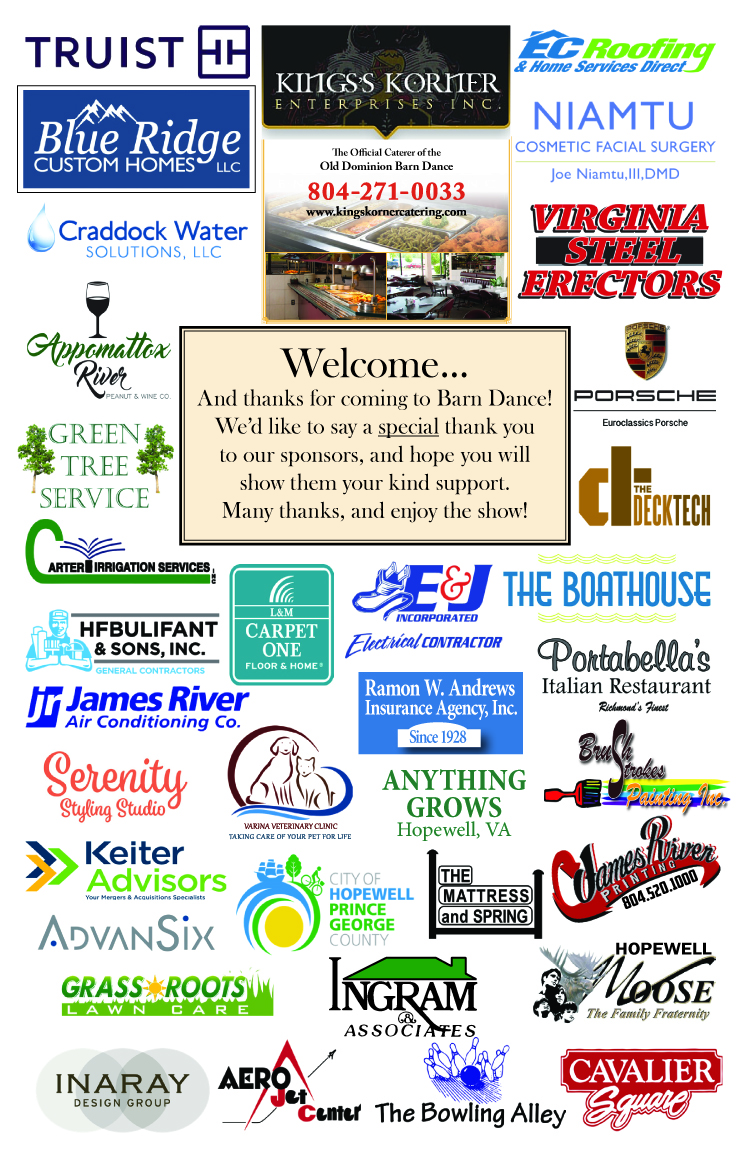 2023 TICKETS AND SEASON PASSES
ARE NOW AVAILABLE FOR PURCHASE. 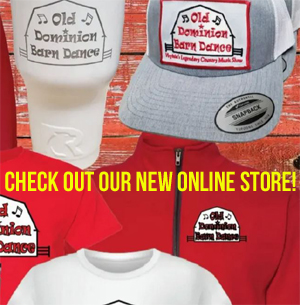